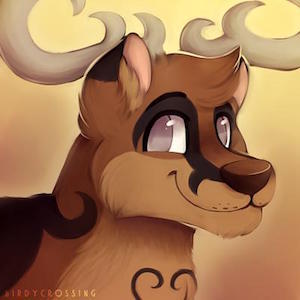 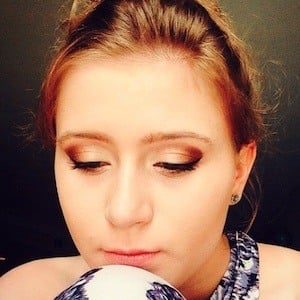 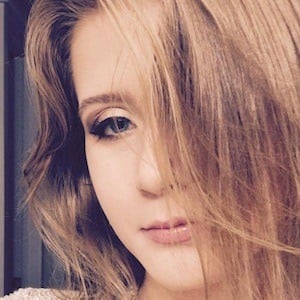 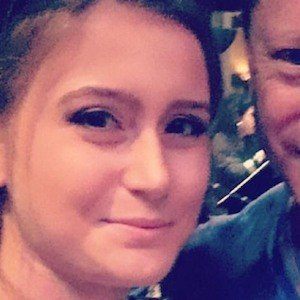 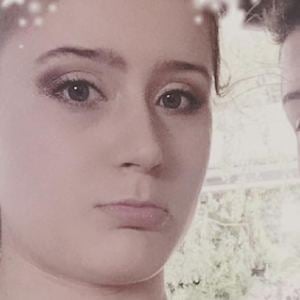 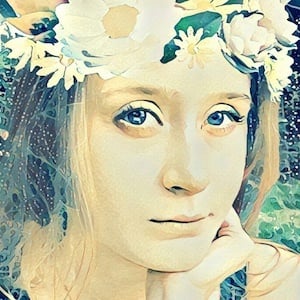 Animal Jammer who publishes journey and adventure guides, tutorials, Animal Jam music videos and more to her YouTube channel and her blog. One of her most viral uploads has been seen over 500,000 times.

She started Animal Jam Spirit in June of 2011, and first began playing the game when it was in beta.

She became a popular figure on Instagram as well, with 50,000 followers. She mainly shares photography that she has done.

She makes Animal Jam videos with her younger sister.

She is a friend of fellow Animal Jam gamer Aparri.

Snowyclaw Jamaa Is A Member Of