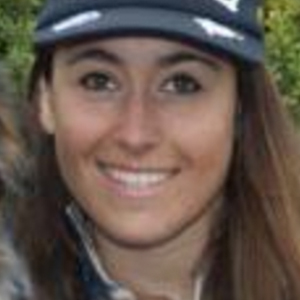 Alpine ski racer who won the gold medal in the downhill event at the 2018 Winter Olympics. She had previously earned first place finishes in the downhill and Super-G at the FIS Alpine Ski World Cup.

She was raised in Bergamo, Italy.

She was named to the Italian women's team for the 2013 FIS Alpine World Ski Championships despite only having four World Cup starts in the giant slalom to her name.

Her parents are Ezio and Giuliana Goggia.

She beat out skiers like Lindsey Vonn to win gold at the 2018 Winter Olympics.

Sofia Goggia Is A Member Of