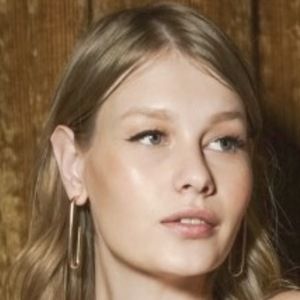 Israeli model known for being named the face of Dior in July of 2015, when she was only 14-years-old. She's been represented by VIVA Model Management.

Her first modeling career got off to a fast start, seeing her walk at Paris Fashion Week. She made more than a quarter million dollars for her work.

Although her story has been cast as a rags-to-riches tale, it also sparked controversy about models starting too young.

She has two younger siblings, Nicole and Max.

She was originally discovered by Raf Simons.

Sofia Mechetner Is A Member Of