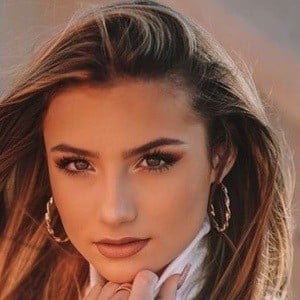 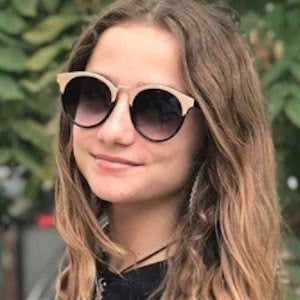 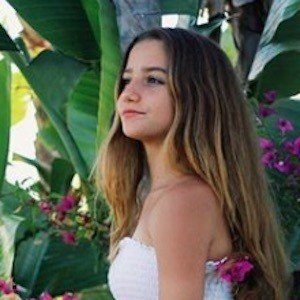 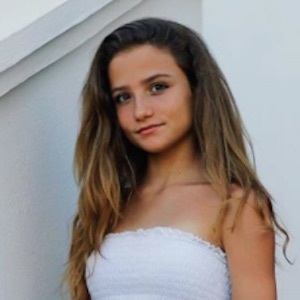 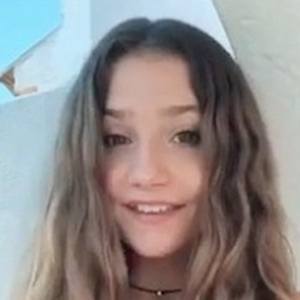 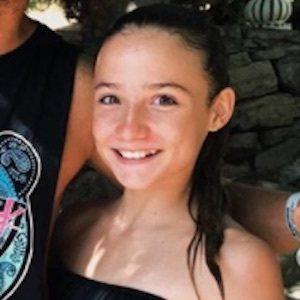 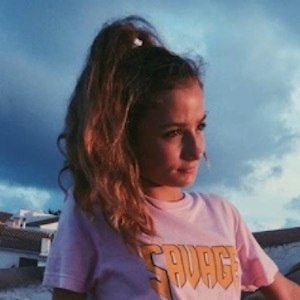 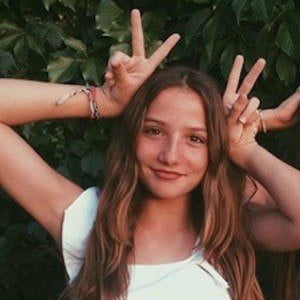 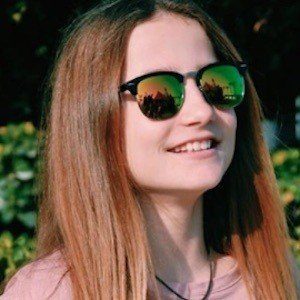 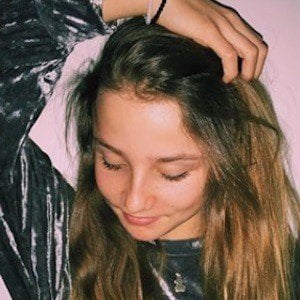 Lip syncing sensation also known as Sofía Surferss who is most notable for her TikTok account where she has earned more than 3.2 million followers by lip-syncing to trendy songs. In May 2019, she published her first book titled La Magia de una Canción.

Popular on Instagram as well as TikTok, she has earned more than 1.1 million followers posting selfies and photos with friends. In 2019, she attended the MTV EMAs in Seville, Spain.

In January 2020, she posted a series of photos with Sieteex on Instagram.

Sofía Moreno Is A Member Of