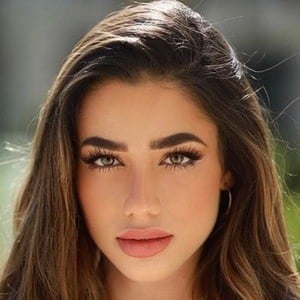 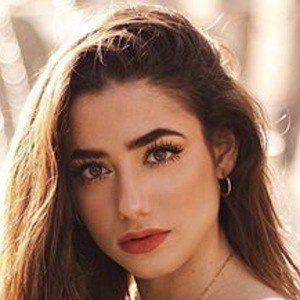 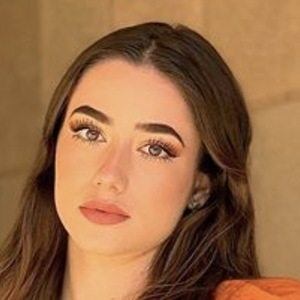 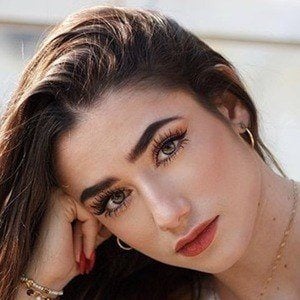 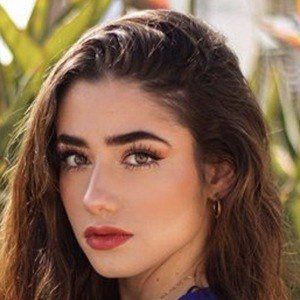 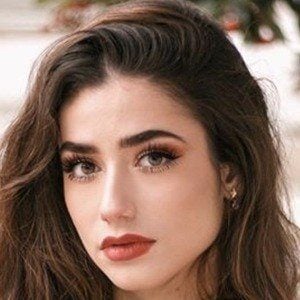 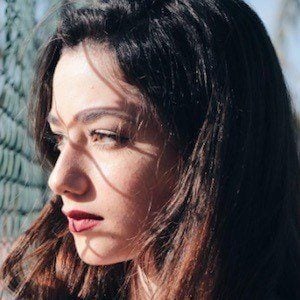 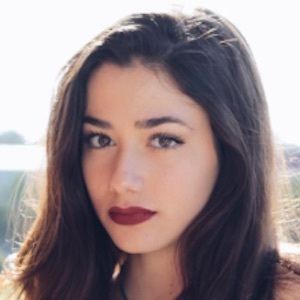 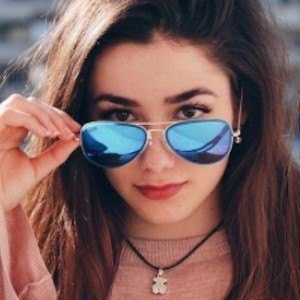 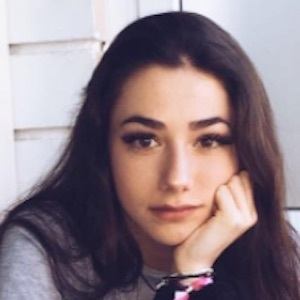 In March 2019, she won Favorite Spanish Influencer at the Nickelodeon's Kids' Choice Awards. She has her own self-titled clothing line that she often promotes on her lolaloliitaaa Instagram account, which has earned more than 2 million followers.

In October 2019, she met rapper Beret at a Warner Music studio in Madrid, Spain.

Lola Lolita Is A Member Of