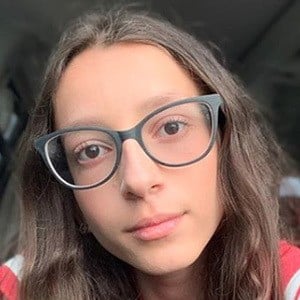 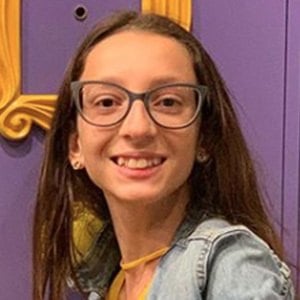 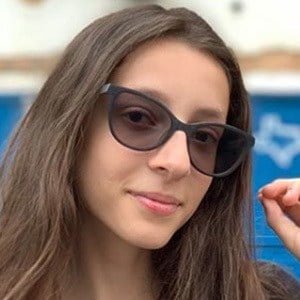 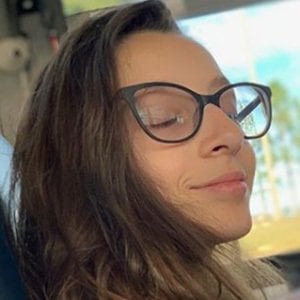 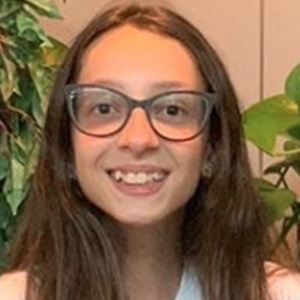 Brazilian YouTube star who is best known for being a member of the popular FamilyFun5 YouTube channel. She, along with her family members, produces and stars in lifestyle, challenge, and vlogging videos.

She has accrued over 80 million views across her YouTube channel. In August 2019 she ate only green-colored food for 24 hours. In addition to the FamilyFun5 YouTube channel, she also runs a self-titled YouTube channel and is part of the collaborative channels Nós Cinco na Flórida and Slime Fun 5.

She has a brother named Theo and a sister named Valentina.

She is a popular YouTube star similar to JoJo Siwa.

Sofia Pável Is A Member Of