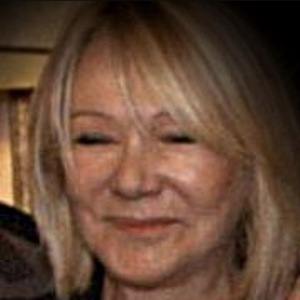 A prominent TV, theatre, and film Argentinian actress who first received acclaim for her role in the 1972 telenovela Rolanda Rivers. She has made over 65 film and TV appearances since then, most notably in Stolen Lives, Love In Custody, and Champions of Life, as well as performed several highly revered theatre roles.

When she was 12 years old, she made her screen debut in the soap opera Love Has A Woman's Face.

She was married to José María Jaramillo from 1970 until he died in 2009. Together they have two children - Facundo Jaramillo and Baltazar Jaramillo - and three grandchildren, Inés, Clara and Milos.

She is the only person to be granted a TV interview with former president of Argentina, Cristina Fernández de Kirchner.

Soledad Silveyra Is A Member Of