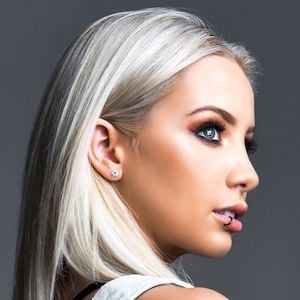 Internationally-touring DJ signed by Lucky Ent. who posted remixes of Redfoo's "New Thang" and DVBBS' "Pyramids" to her SoundCloud page.

She began making music as early as 2014 and began playing live shows in mid-2016. She previously worked in events management.

Her music has been influenced by Flume, Calvin Harris, Steve Aoki, and Nervo.

Her parents were thrilled that she became a DJ.

She published a bootleg version of Iggy Azalea's "Fancy" on her SoundCloud page.

Some Blonde Is A Member Of