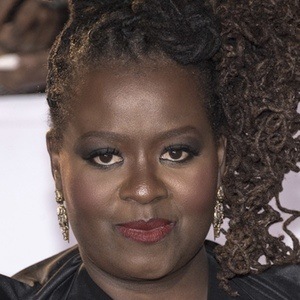 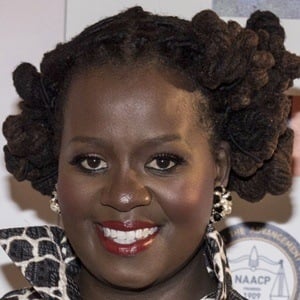 Singer and cellist known for the innovative musical style she dubbed "New African Jazz." She found success with her albums If The Rains Come First and The Lagos Music Salon.

She moved between Illinois and Zambia growing up, eventually settling Illinois, where she attended high school and college. She attended graduate school at NYU.

She's been named a TED fellow and is the founder of the non-profit New Africa Live.

She grew up in immigrant parents from Rwanda and Uganda. Her father spent time working for the World Health Organization.

She featured Angelique Kidjo on her album The Lagos Music Salon.

Somi Is A Member Of