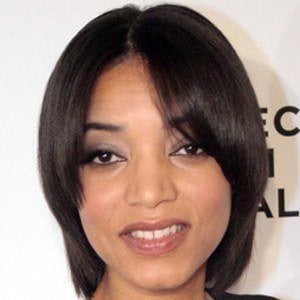 Singer-songwriter who first rose to fame in 2006 with her debut album, For Lovers, Dreamers & Me. Many of her songs were featured on popular television shows like Entourage and The L Word. She released the followup album, She, in 2013.

While studying history at Fordham University, she sang with Moomtez and Black Rock Coalition.

In 2007, she was nominated for a Grammy for Best Urban/Alternative album for her debut album.

She and songwriter Clarence Greenwood, otherwise known as Citizen Cope, have one daughter together.

In 2011, she worked with Aloe Blacc to create the track "Baby" for the charity album Red Hot + Rio 2.

Alice Smith Is A Member Of