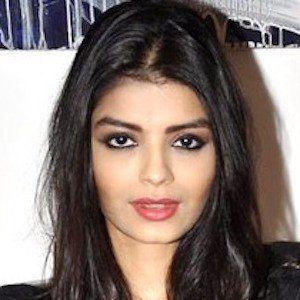 Indian model and reality star known for her appearance on season eight of Bigg Boss. She played Zara Peter Fernandes in the 2014 movie The Xposé.

She attended Mithibai college and was chosen to be part of the Kingfisher Calendar in 2010.

Other credits include the reality show Jhalak Dikhhla Jaa and the movie Great Grand Masti.

She and Puneet Issar were both on Big Boss 8.

Sonali Raut Is A Member Of