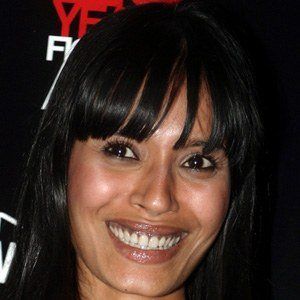 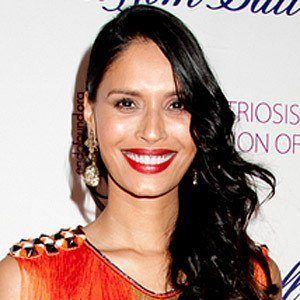 Indian supermodel who rose to prominence after wining the Femina Look of the Year at the Feminia Miss India contest in 1996.

She was a commerce student prior to entering -- and ultimately winning -- the 1996 Miss India contest.

She has appeared on the cover of Women's Wear Daily, one of the most important fashion magazines in existence.

She was married to Craig Maxwell from 2004 until 2011. Her younger sister Sonali Raut is also a model.

She co-hosted the 2012 Kingfisher Calendar Hunt alongside actor Milind Soman.

Ujjwala Raut Is A Member Of