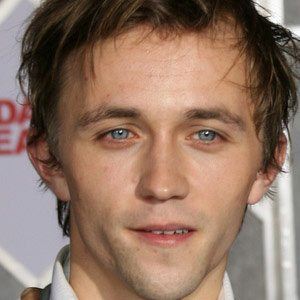 Known for albums such as Faces Down, Heartbeat Radio, and Phantom Punch, this Norwegian vocalist, musician, and songwriter earned a Best New Act honor at the Norwegian version of the Grammy Awards.

During his childhood years, he started taking guitar lessons and trained in both classical and Bossa Nova musical styles. He wrote his first song, "Locust Girl," when he was fourteen years old.

His 2004 album, Two Way Monologue, was praised by critics for its seamless blending of various musical styles.

His marriage to actress and model Mona Fastvold lasted from 2005 until 2013.

His cousin Lars Vaular had a successful career as a rapper.

Sondre Lerche Is A Member Of