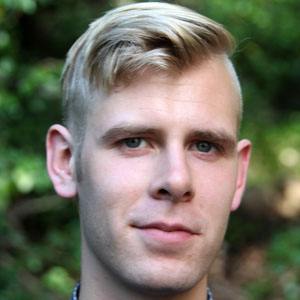 Norwegian rapper known for his solo career as well as his work in the hip-hop duo Tier'n og Lars. His hit 2009 album D'e Glede was nominated for Best Hip-Hop Album at the Norwegian Grammy's.

He collaborated with the Norwegian rap crew Freakshow on the 2004 mixtape We Are the Champions.

His cousin is singer-songwriter Sondre Lerche.

He and Omer Bhatti are two of the biggest names in Norwegian rap.

Lars Vaular Is A Member Of