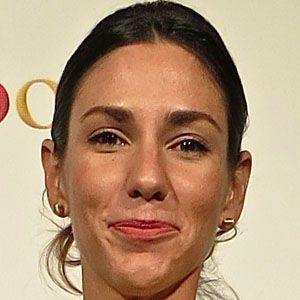 She created a social network platform that was ahead of its time in 1997 called Loquesea and it was online until 2002. She then worked with an NGO in the Amazon Rainforest.

She won a People's Voice Webby Award in both 2012 and 2014 for Best Web Personality and Best "DIY-How to" online show, respectively.

Born in Venezuela, she grew up in Caracas and Boca Raton, Florida.

She won a Webby Award in a different category than Tim Heidecker.

Sonia Gil Is A Member Of