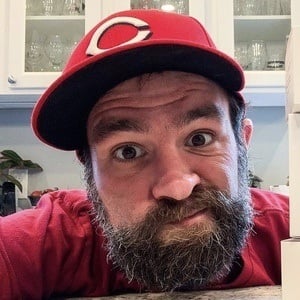 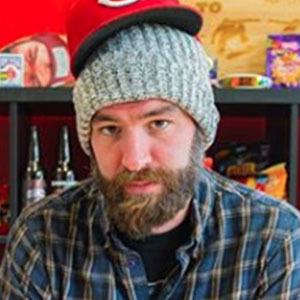 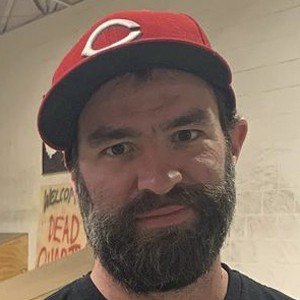 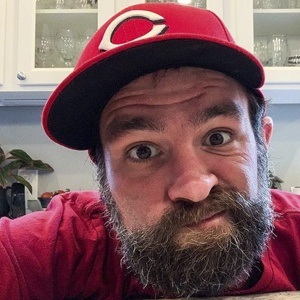 Video creator on YouTube and skateboarder who has made videos about spicy and sour foods as well as cooking and photography. His channel has accrued more than 120,000 subscribers.

He registered for his channel with a username of zeebo18. He debuted on his channel in October of 2013.

He is the co-owner of Revive Skateboards. He also promoted Force Wheels and 3Block Skateboards.

His son is featured in some of his most popular YouTube videos, including "5 YEAR OLD TRIES WORLD'S SOUREST CANDY!"

Andy Schrock is featured in several videos of his YouTube channel.

Brian Ambs Is A Member Of