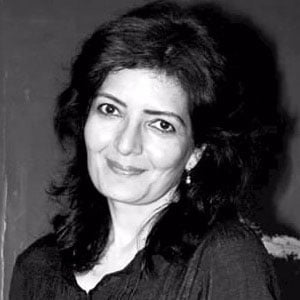 Indian actress who rose to fame through her role in the controversial Bollywood film Akarshan. In 1988, she won the Filmfare Award for Best Supporting Actress for her performance in Khoon Bhari Maang.

She was born in New Delhi and first appeared in the 1986 film Shart.

She represented India in the Miss Universe pageant in 1985.

She was previously married to Surya Prakash. After his death, she married Pratap Singh, with whom she has a daughter.

She acted alongside Rajesh Hamal in 1993's Kasam.

Sonu Walia Is A Member Of