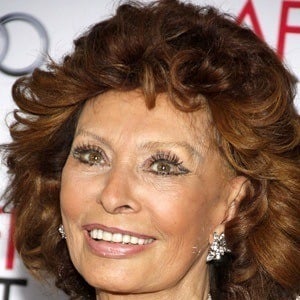 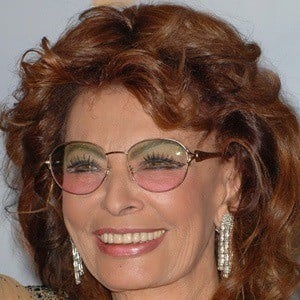 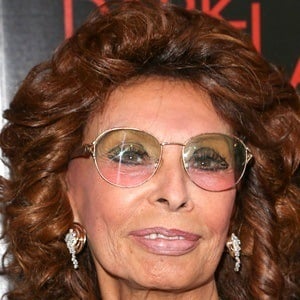 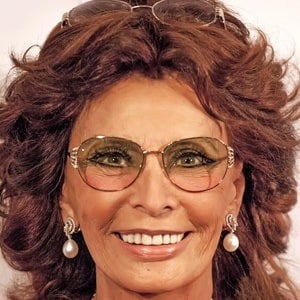 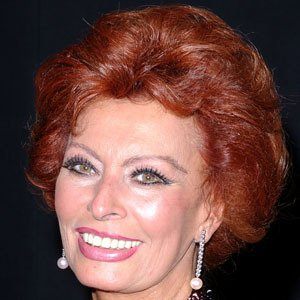 Italian actress who won an Academy Award for Best Actress for her role as Cesira in the 1962 film Two Women. Her other notable films include Marriage Italian-Style, A Countess from Hong Kong, Sunflower and More Than a Miracle.

She was a finalist for a beauty pageant in Naples at the age of fourteen.

She voiced the character Mama Topolino in the 2011 Disney feature Cars 2.

Sophia Loren Is A Member Of