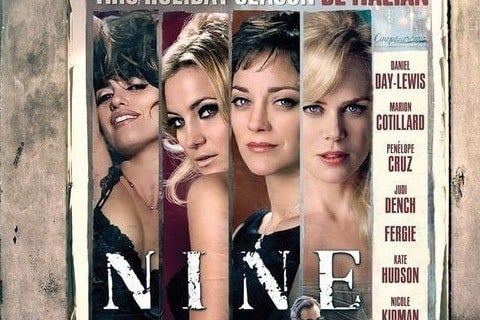 Italian film director Guido Contini engages in complicated relationships with his wife, his agent, his mistress, his muse, and his mother. The film is an adaptation of the 1982 musical of the same name.

The film was nominated for four Academy Awards. Sophia Loren is only in the movie for four minutes.