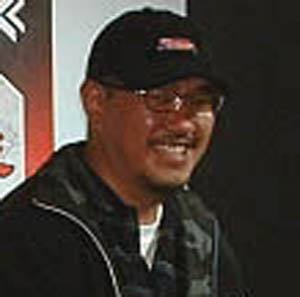 He won an amateur manga competition sponsored by Jump magazine and went on to publish his first professional work in 1978. He designed posters for a Nagoya advertising agency for three years.

He served as character designer for the "Dragon Quest" video game series.

He and his wife, Nachi Mikami, have two children.

He and fellow Japanese artist Masashi Kishimoto both rose to fame through their manga art.

Akira Toriyama Is A Member Of