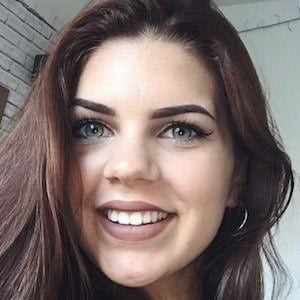 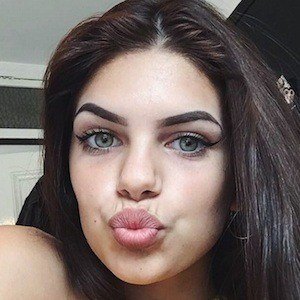 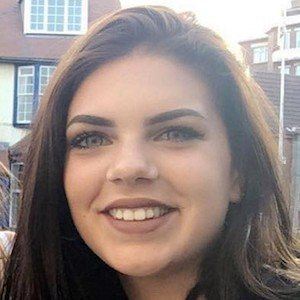 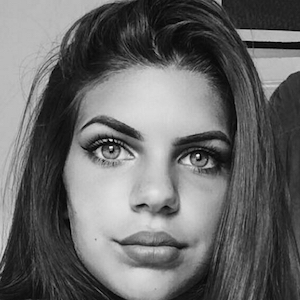 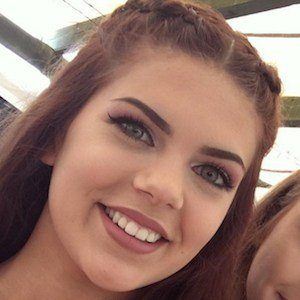 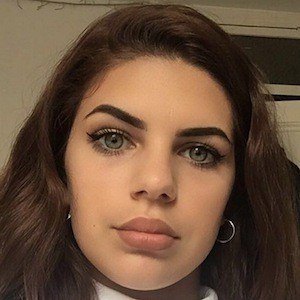 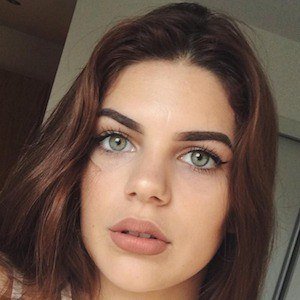 YouTube content creator who found quick success on the network, gaining close to 20,000 subscribers in just her first two months of uploading videos. She now has over 170,000 subscribers.

She is featured in her sister Jasmine's popular series "Sister Goals Dubsmash."

She has two sisters, Jasmine and Lola, and two step brothers.

LookingForLewys, Sarocha B, Eve Bennett and Floral Princess were featured in her video "YOUTUBER GOALS."

Sophie Clough Is A Member Of