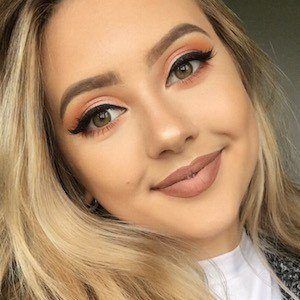 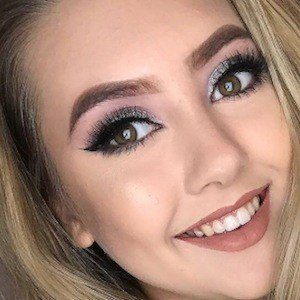 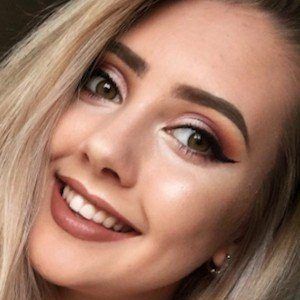 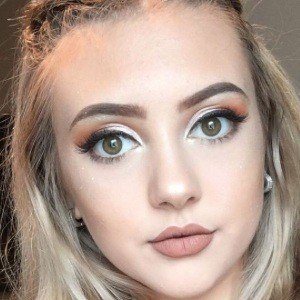 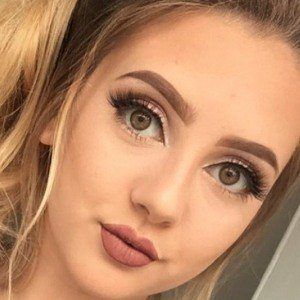 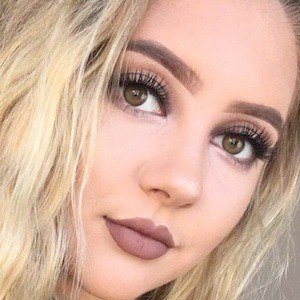 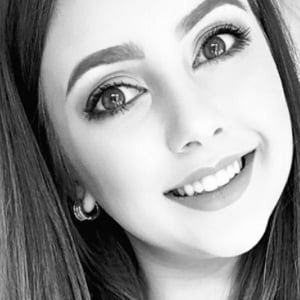 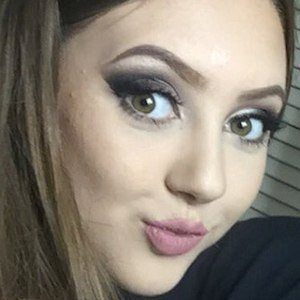 Lover of makeup, beauty and fashion who showcases her knowledge of the subjects on her self-titled channel, which has earned over 260,000 subscribers. She created a very popular series for her channel called "Sister Goals Dubsmash."

She created her YouTube channel in April of 2014 but did not start posting until January of 2015. She wanted to be a beauty YouTuber since she was about seven years old.

She also goes by the YouTube names Florallifex or Jasmine Ane. She partnered with RedHare.

She has two sisters, Lola and Sophie, and two step brothers. She shares a birthday with her uncle, and her father's birthday is the day after hers.

Sarocha B was one of several YouTubers featured in her "Youtuber Whispers" video.

Jasmine Clough Is A Member Of