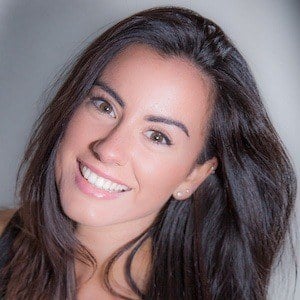 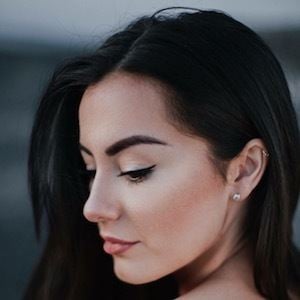 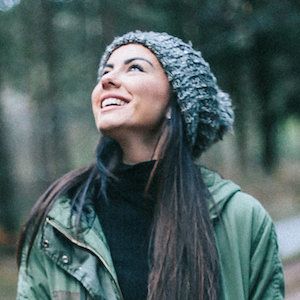 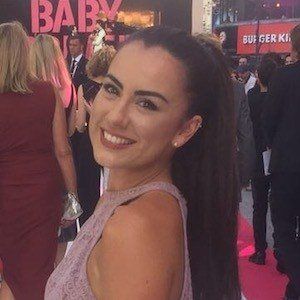 Actress, TV presenter, and model who has hosted two of her own shows, including Keep It Country TV.

She has been performing since she was two years old. She attended drama school for three years at The Arden School of Theatre; she moved to London to pursue acting in 2012.

Her first on stage role was Carmen DIaz in a 2011 Manchester Opera House production of Fame!

She grew up the oldest of four sisters in a small town in the Lake District. She has a dog called Delilah.

She and Julianna Rose Mauriello are both stage actresses born in 1991.

Sophie Craig Is A Member Of