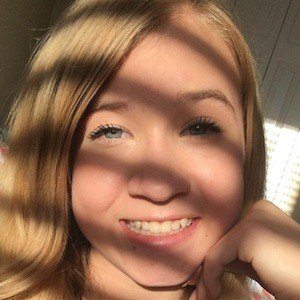 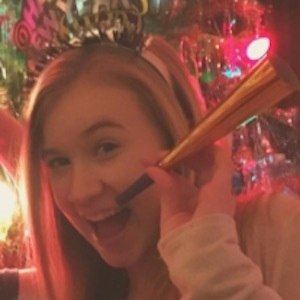 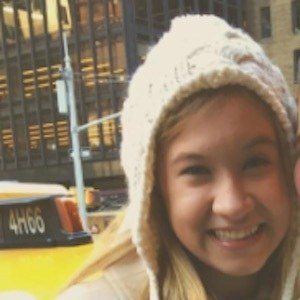 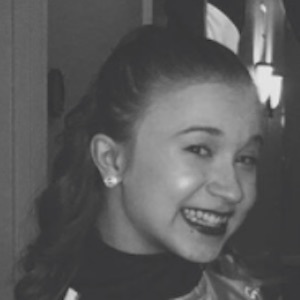 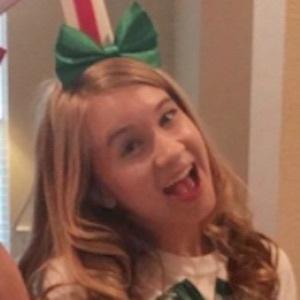 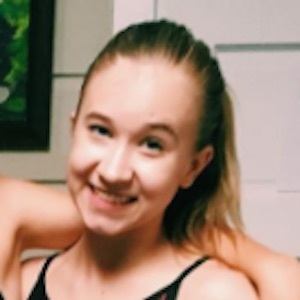 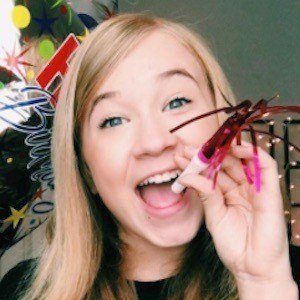 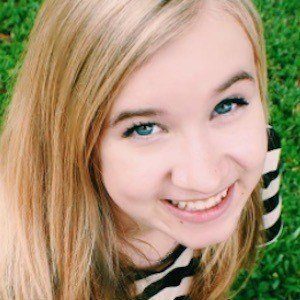 Well known by her social media name bunniebu_, she became best known online for her comedy and lip-sync video creations on the app TikTok where she has over 290,000 followers.

She created Dubsmash videos with friends before discovering TikTok. Her sister was present in the first video she ever had featured on TikTok.

When she was 8 years old, she was the level 4 Florida state champion in gymnastics.

Both of her parents and her sister have been featured in her TikTok videos. Her family helps come up with ideas for her comedy content.

She is a friend of fellow TikTok creator Reagan Dobroccoli and has collaborated with Jordan Hanna on TikTok.

Sophie Graham Is A Member Of