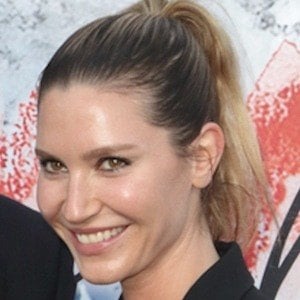 Journalist who began her career as the Assistant to Anna Wintour, better known as the Editor and Chief of American Vogue. She worked as Style Director at Tatler Magazine in 2017.

She studied at St Andrews University where she got her degree in philosophy. Shortly after, she moved to New York.

She worked with photographers Annie Leibovitz and Steven Klein during her time at Vogue.

She has dated Max Irons.

She and Sammy Rosenman are both known for starting their careers as assistants.

Sophie Pera Is A Member Of