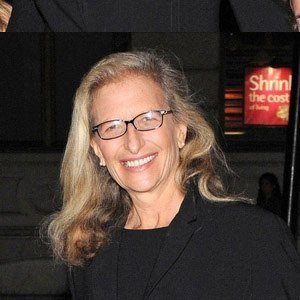 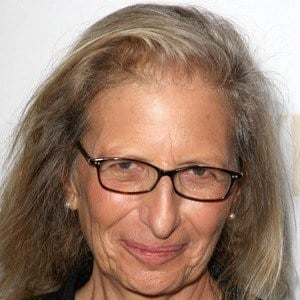 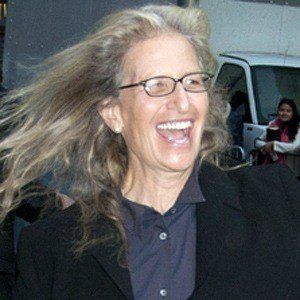 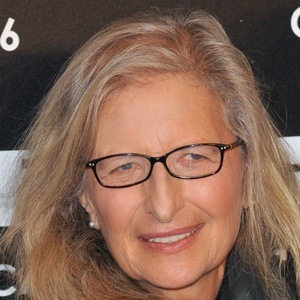 Photographer of the stars who gained fame for her pictures, which appeared in Vanity Fair, Rolling Stone, and other major publications.

As a child Annie Leibovitz moved often due to her father's duty requirements in the Air Force. She took some of her earliest pictures as a child in the Philippines.

She is considered one of America's best portrait photographers.

She began a relationship with Susan Sontag in 1989 that lasted fifteen years. She had three daughters named Sarah, Susan and Samuelle.

She was responsible for taking the famous nude photo of John Lennon and Yoko Ono for Rolling Stone Magazine just days before Lennon was killed.

Annie Leibovitz Is A Member Of