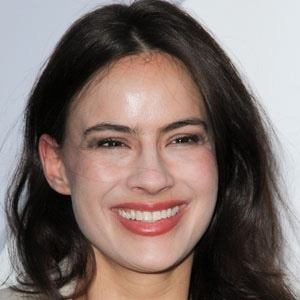 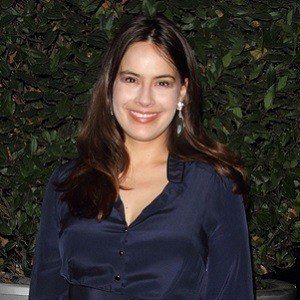 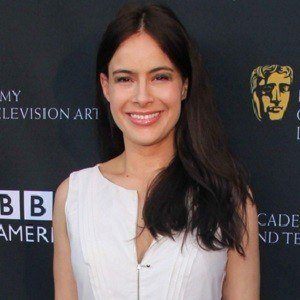 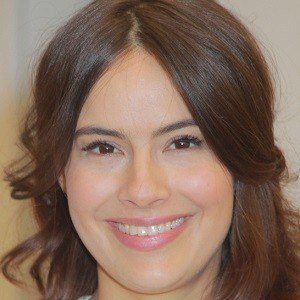 She played Walden Schmidt's love interest in Two and a Half Men and also starred in The Chronicles of Narnia: The Lion, the Witch and the Wardrobe in 2005.

She also did voice acting on BBC radio 4 comedies and dramas.

She married Lord Frederick Windsor in 2009. They have two daughters named Maud and Isabella.

Ashton Kutcher took over as the lead in Two and a Half Men, playing a man in love with Winkleman's character Zoey.

Sophie Winkleman Is A Member Of