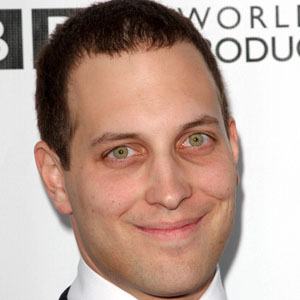 Known by the title of Lord Frederick Windsor and by the nickname of Freddie Windsor, this member of English royalty worked as a journalist; briefly pursued a career as an entertainment lawyer; and worked for the London branch of the JPMorgan investment bank.

After graduating from Eton College, he earned a Classics degree from Magdalen College, Oxford.

An occasional model, he appeared in an advertisement campaign for the Burberry fashion house.

He grew up with a younger sister, Lady Gabriella Windsor. He and his wife, English stage and screen actress Sophie Winkleman, welcomed their first child, a daughter named Maud Elizabeth Daphne Marina, in 2013.

Lord Frederick Windsor Is A Member Of