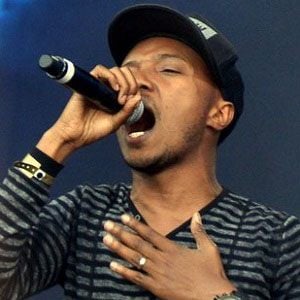 French rapper who rose to fame as a member of the hip-hop group Psy 4 de la Rime. Since leaving the group, he has gone on to release successful solo albums like 2007's Puisqu'il Faut Vivre and 2010's La Colombe.

He was born in Marseille, France and recorded his first album as a member of Psy 4 de la Rime in 2002.

His solo album La Colombe hit the top of the album charts in his native France in 2010.

His birth name is Said M'Roumbaba.

He was featured on the Kenza Farah track "Coup de Coeur" in 2012.

Soprano Is A Member Of