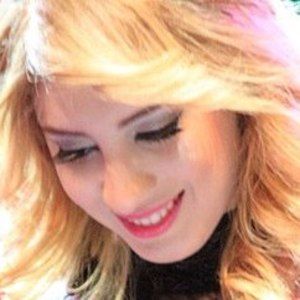 Algerian singer best recognized for participating in the second season of Arab Idol and competing on the eleventh series of Star Academy Arab World.

One of her first appearances was as a finalist on Alhan Chabab's third season.

She has a self-titled YouTube channel where she has earned more than 500,000 subscribers posting original music.

Both she and Ibtissam Tiskat competed on Arab Idol and Star Academy Arab World.