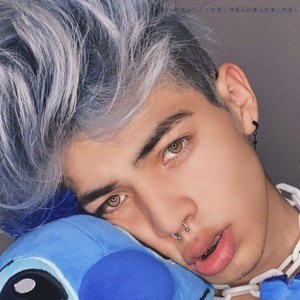 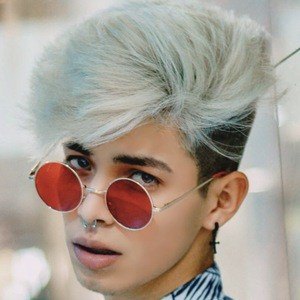 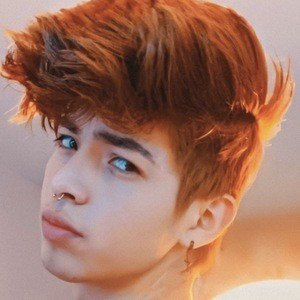 Social media star who has risen to fame for his soyaxder TikTok channel. He has garnered more than 37 million likes for his POV's, lip syncs, and short sketches with text.

He launched his TikTok channel with his first video post in February 2019.

He was born and raised in Ecuador. He has a pet cat named Monty.

SoyAxder Is A Member Of