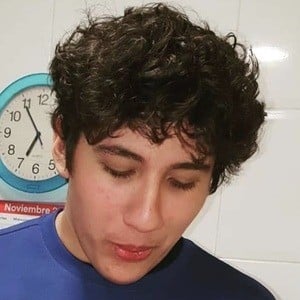 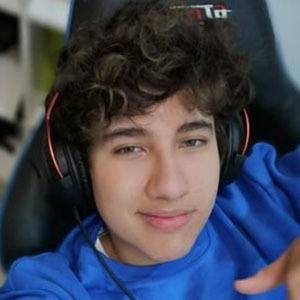 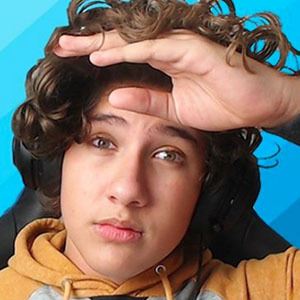 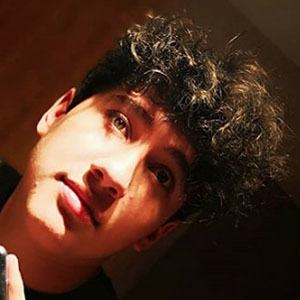 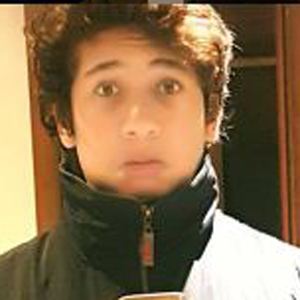 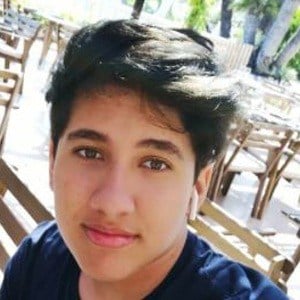 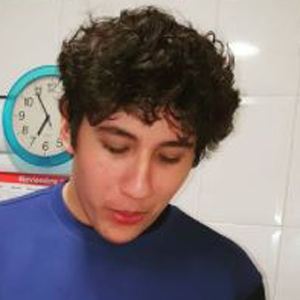 Prolific Spanish gaming personality who is famous for his Sparta356 YouTube channel. He has earned more than 175 million views for his Minecraft montages, streaming highlights, and modding. He's also a member of the Los Compas web group.

His real name is Andrés Felipe Saavedra Ardila. He was born and raised in Palma de Mallorca, Spain but his family is originally from Colombia. He has a younger sister.

Sparta356 Is A Member Of