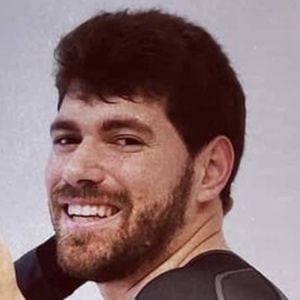 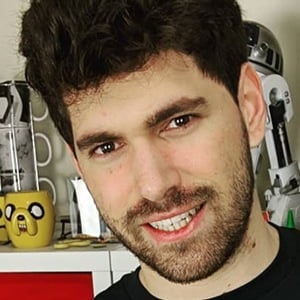 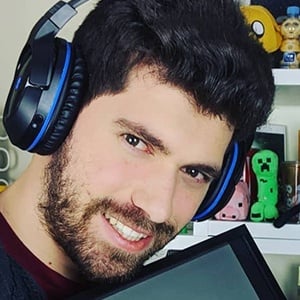 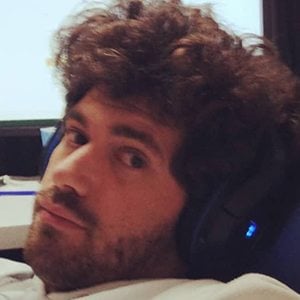 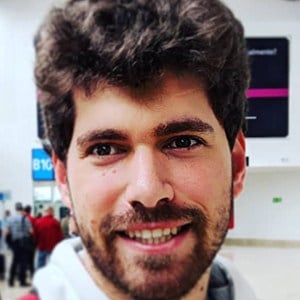 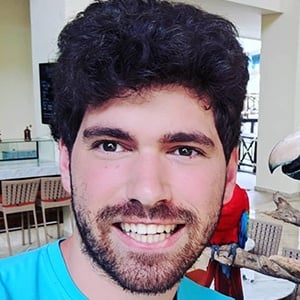 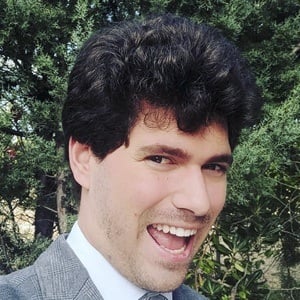 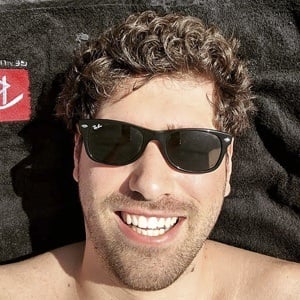 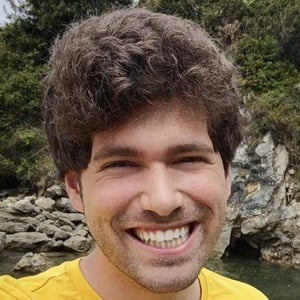 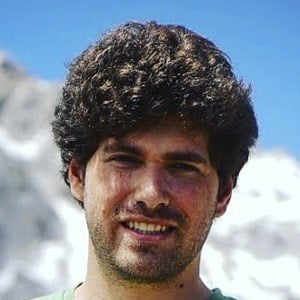 Gamer specializing in Minecraft gameplay as seen on the YouTube channel Mikecrack. He has published videos from Minecraft modes such as UHC Run, Skywars, Hunger Games and Egg Wars. He's also been a member of the Los Compas web group.

He was born in Madrid and raised in the Pozuelo de Alarcón neighborhood. At the age of nine, he was diagnosed with ADHD. His full name is Miguel Bernal Montes.

Mikecrack Is A Member Of