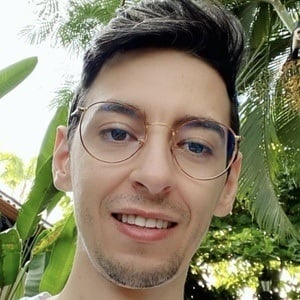 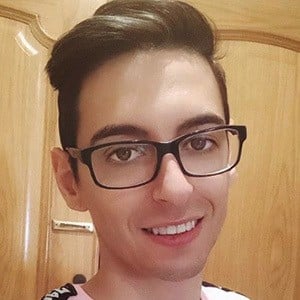 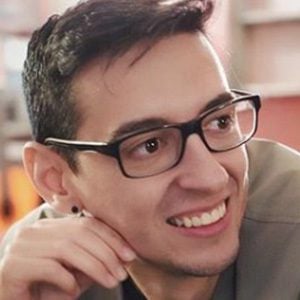 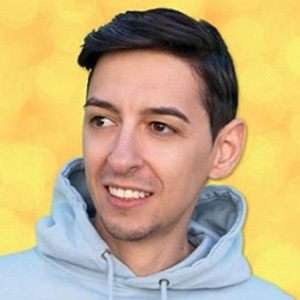 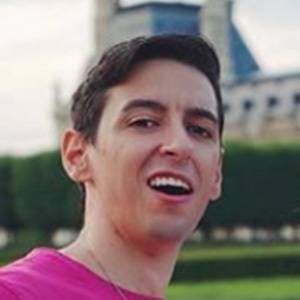 Comedic gaming phenomenon with more than 10 million subscribers and 3.1 billion total video views on YouTube. He dedicated his channel to games such as Minecraft, Fortnite, Roblox, Golf IT and Pinturillo, as well as VR games.

He began his career as a YouTuber with Call of Duty gameplay. He began on May 18, 2013.

He became part of a group of gamers known as Los Compas. He's amassed more than 550,000 followers on his eltrollinoyt Instagram account, where he posts photos of his travels.

His real name is Javier López Herbás. He began a relationship with fellow creator Lovely Ela.

Two other members of Los compas, TimbaVk and Mikecrack, co-authored the book "Los compas y el diamantito legendario (4You2)" with him. He is good friends with Mikecrack.

ElTrollino Is A Member Of