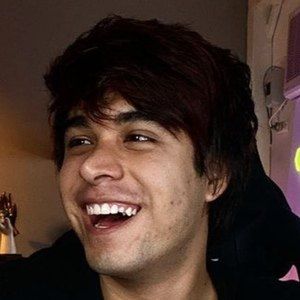 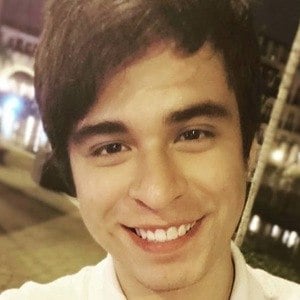 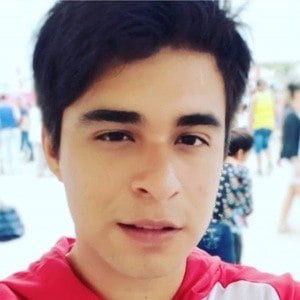 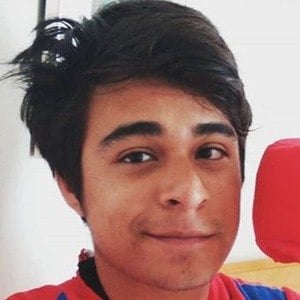 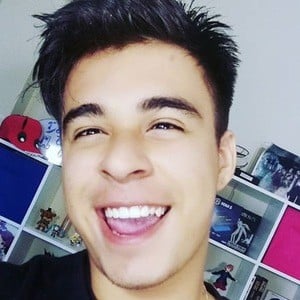 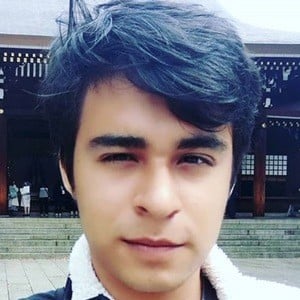 Ecuadorian YouTube star who primarily posts Minecraft gaming videos to his RaptorGamer channel. He has accrued over 7 million subscribers to his channel. His most popular video, "DIMENSION OF TNT VS DIMENSION OF LUCKY BLOCKS," has more than 4 million views. He's also a part of the Los Compas web group.

He has earned over 2 million followers on his raptorgameryt TikTok account, where he posts comedy videos, often with text, as well as lip-syncing videos. He was nominated for Favorite Gamer at the 2020 Kids' Choice Awards México.

His real name is Gonzalo Ari Coronel Vera. He often posts pictures featuring his mom and his sister. He has a pet dog named Nobu.

RaptorGamer Is A Member Of