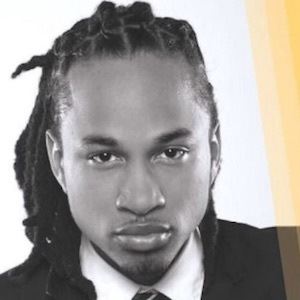 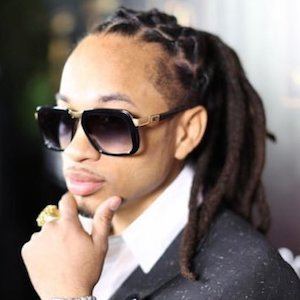 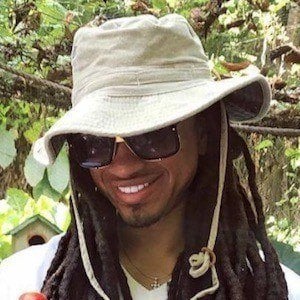 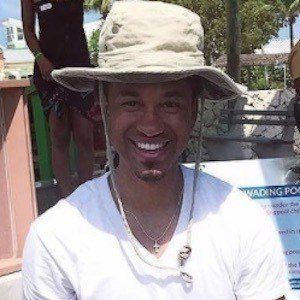 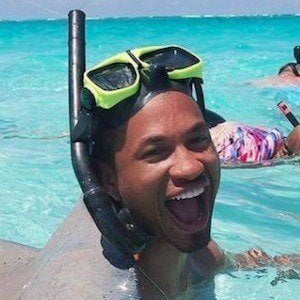 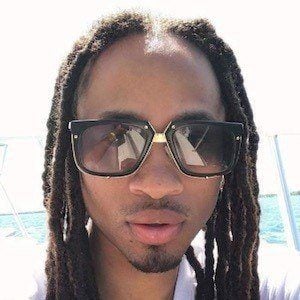 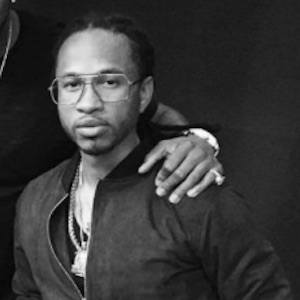 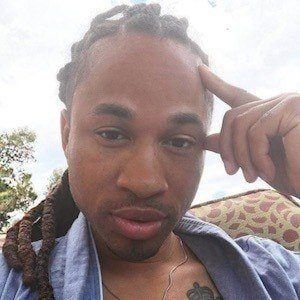 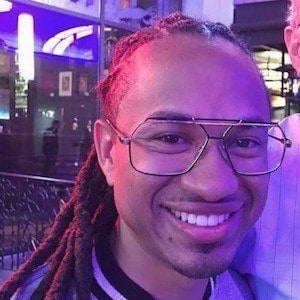 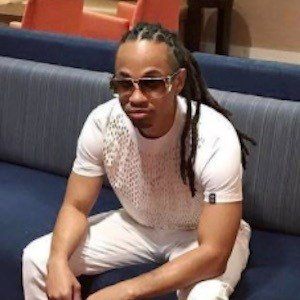 R&B and hip-hop artist who is best known as a member of the Miami-based group Pretty Ricky. The group has released hit singles such as "Your Body" and "On The Hotline."

He and Pretty Ricky released their first single "Grind With Me" in 2004 and it made it all the way to the number seven spot on the Billboard Hot 100 chart.

His debut album with Pretty Ricky  titled Bluestars was certified Gold in 2005.

His real name is Spectacular Blue Smith. He and the other four original members of Pretty Ricky are all brothers or half-brothers. They all share the same father, Joseph "Blue" Smith.

While a member of Pretty Ricky, he toured with R&B artist Omarion.

Spectacular Is A Member Of