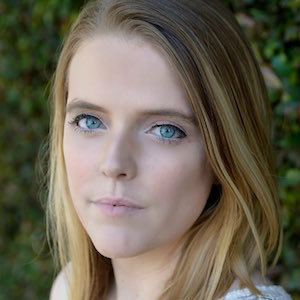 Actress, writer, and producer known for her work on television series Lockwood, which included writing, producing, and acting. The show was based on the TV movie of the same name, which she also wrote for and acted in.

She attended Bowling Green State University, where she studied theatre.

She quickly gained a social media following, with more than 170,000 followers on Instagram.

She grew up in Findlay, Ohio with her sister. She has a cat named Snowball.

She is friends with former American Idol contestant Kellie Pickler.

Stacee Myers Is A Member Of