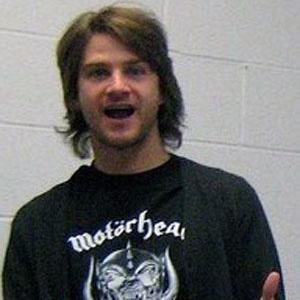 Multi-instrumentalist and singer who fronts the pop punk band American Hi-Fi, the group that released the hit "Flavor of the Weak."

He played drums in bands like Veruca Salt and Letters to Cleo.

He has worked as the musical director for Miley Cyrus and played in her band.

He has worked as the touring drummer for Rob Thomas and Matchbox Twenty.

Stacy Jones Is A Member Of