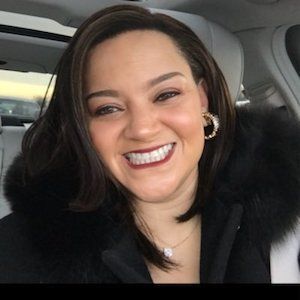 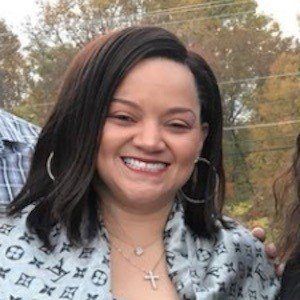 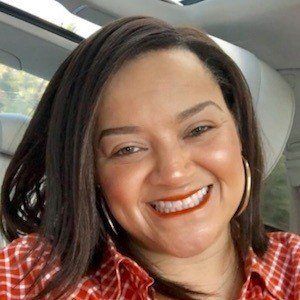 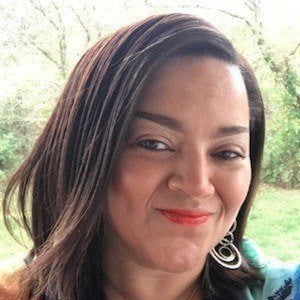 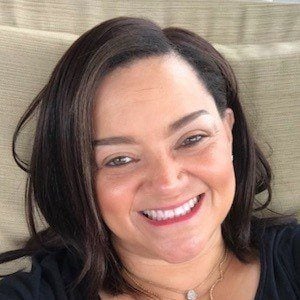 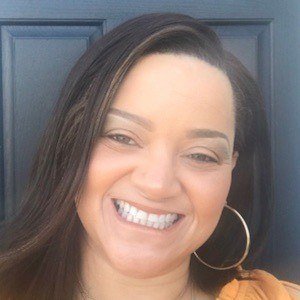 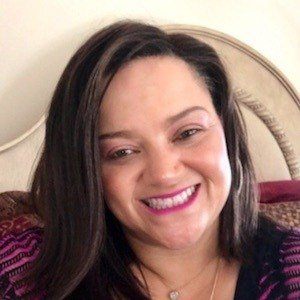 She was the opening act for Ramsey Lewis before an audience of 30,0000 people at the age of eleven.

She married her husband Kevin Jackson and had two children.

She performed many duets with singer Johnny Gill, such as "Perfect Combination," "Baby It's You," and "Block Party," all from 1984.

Stacy Lattisaw Is A Member Of