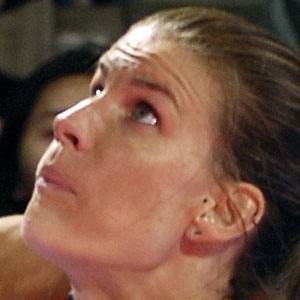 Former volleyball player who won titles at the 2001 and 2010 FIVB World Grand Prix. She represented the U.S. at three Olympic Games, taking home silver in 2008.

She was a college heptathlete who won a Big 12 title at Texas A&M.

She has older sisters named Keri and Kim.

Stacy Sykora Is A Member Of