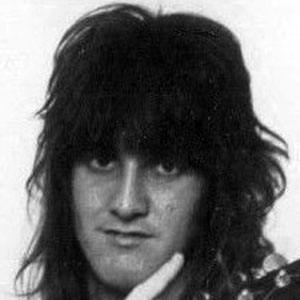 Drummer who played with the rock band Tom Petty and the Heartbreakers.

He was such an unruly teenager that his parents decided to give him drum lessons in order to release his excess energy.

He teamed up with Don Henley to create The Eagles' reunion album.

He moved, along with his mother and sister, from Los Angeles to St. Johns County.

He and Howie Epstein played together in Tom Petty and the Heartbreakers.

Stan Lynch Is A Member Of