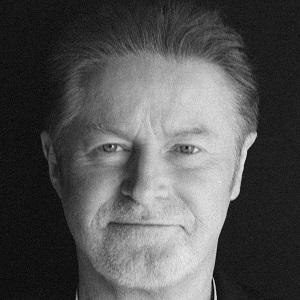 Musician best known as the drummer and frequent lead singer of The Eagles. He has also pursued a successful solo career, releasing hits like ,"The Boys of Summer."

He dropped out of college to tend to his sick father who was dying of heart and arterial diseases.

In 2008 Rolling Stone rated him the 87th Greatest Singer of All Time.

He married Sharon Summerall on May 20, 1995. They have three children together.

Don Henley Is A Member Of