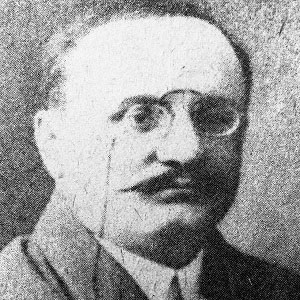 Famous as both an historian and a high-ranking government official, he published important works such as Un Decument Inedit din Timurile lui Stefan cel Mare (1944) and Manastirea Tiganesti (1931) and served as Romania's Minister of Education.

He belonged to the Eastern Orthodox Church.

Stefan Ciobanu Is A Member Of