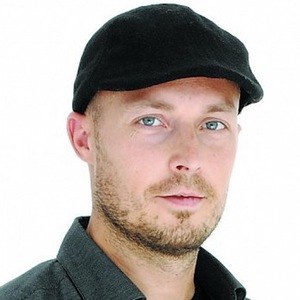 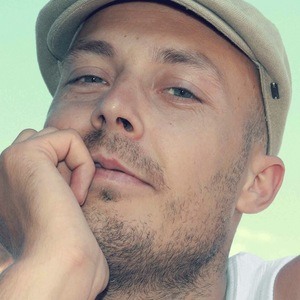 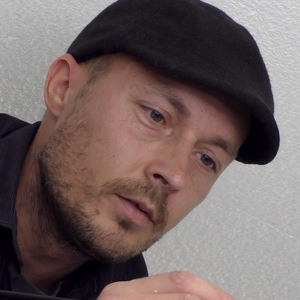 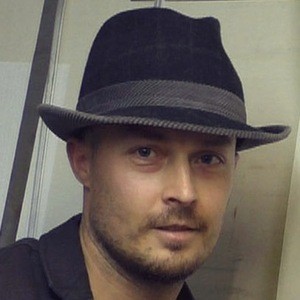 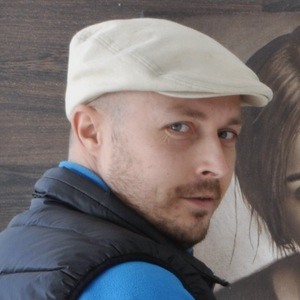 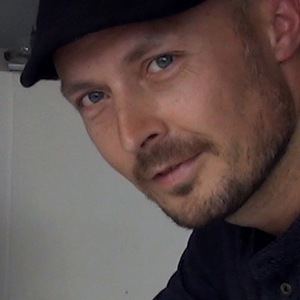 He began drawing at the age of five and began to receive portrait requests from his classmates early in his school days.

He has shared his art techniques on YouTube where he is known as PortraitPainter Pabst. He has posted timelapse paintings, how to draw tutorials and speed paintings. He has accrued more than 420,000 subscribers.

He was born in Russia, but moved to Germany. He is married and he has three children.

One of his top speed painting videos on YouTube saw him draw Scarlett Johansson.

Stefan Pabst Is A Member Of