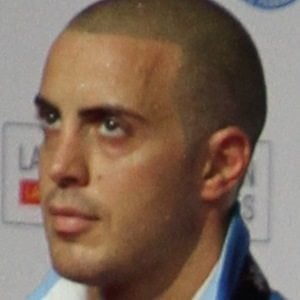 Career martial artist who is recognized for having been the world champion and vice-champion of Europe per the World Karate Federation.

In 2004, he obtained a bronze medal at the WKF World Championships.

He has been featured on the cover of For Men Magazine.

Stefano Maniscalco Is A Member Of