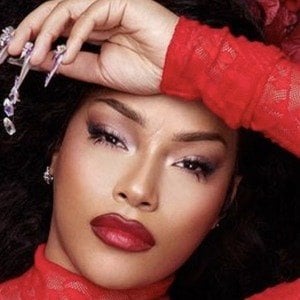 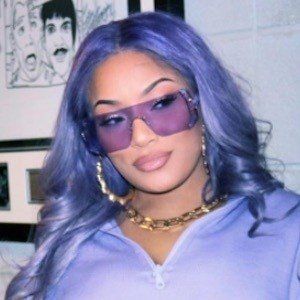 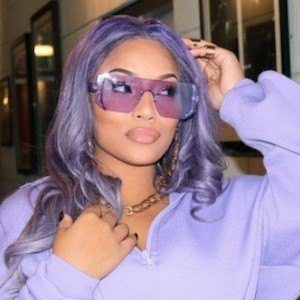 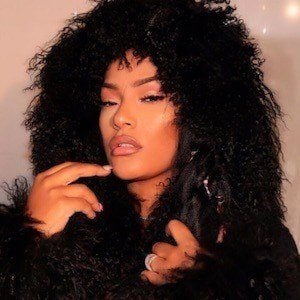 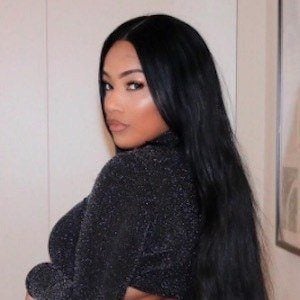 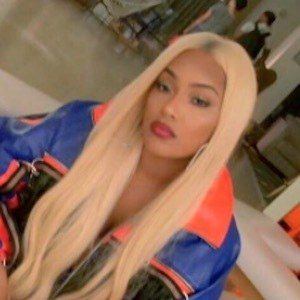 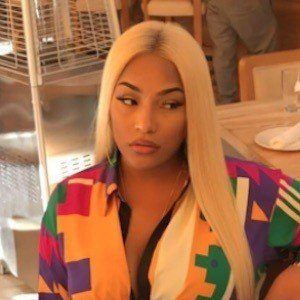 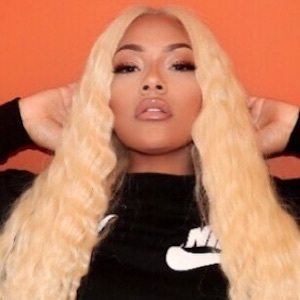 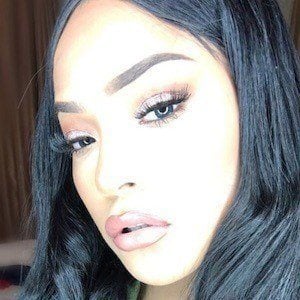 British rapper and singer who first began to turn heads with her version of Section Boyz's "Lock Arff." She has won acclaim for her guest spots on tracks, like Angel's "Hop On" and Lethal Bizzle's "Wobble."

She moved to Holland when she was five years old, then moved back to London for school at age 14. She has worked as a cake decorator.

She released the album Real Ting Mixtape in 2016, featuring hits such as "16 Shots" and "Real Ting."

Her real name is Stephanie Allen. She is one of seven siblings, including her sister Shemara London. She and reggae singer Burna Boy started dating at the beginning of 2019 and broke up in December 2021.

She featured Jeremih on the song "Tight Nooki."

Stefflon Don Is A Member Of