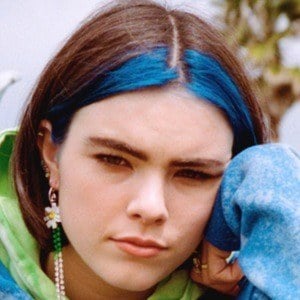 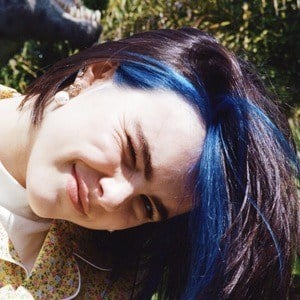 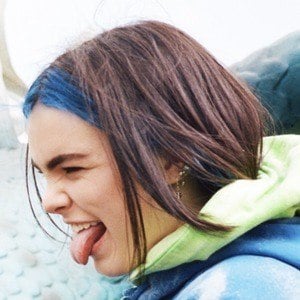 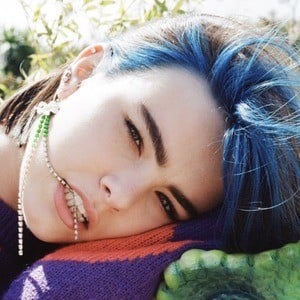 Performing artist born Stella Bennett, but best known by the stage name BENEE. She is known for singles such as "Supalonely," "Glitter" and "Soaked." In 2019, she released an EP called Fire on Marzz.

She was the supporting act for Conan Gray's The Comfort Crowd Tour.

BENEE Is A Member Of