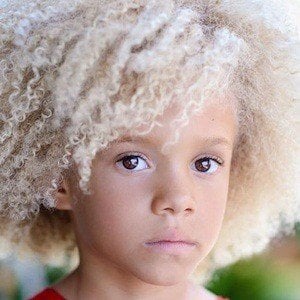 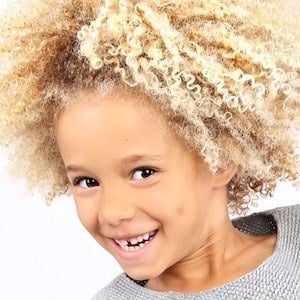 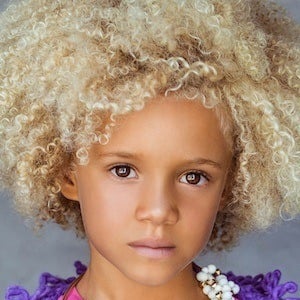 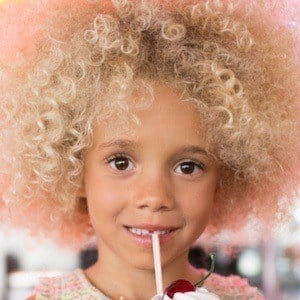 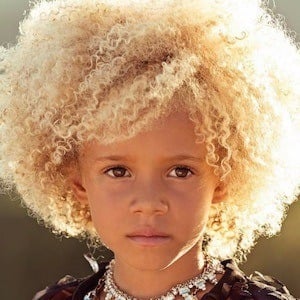 Social media personality who became known as one-half of the Stella Blaise YouTube channel with her brother. They are known for sharing behind the scenes footage of their modeling world. She's modeled for the likes of HM Kids, Converse, Sketchers, Go Daddy, Tommy Hilfiger and Zulily.

She started modeling at the age of three after her parents were constantly approached by scouts.

She and her younger brother Blaise were born in California.

She and her brother met actor Taye Diggs at his book signing.

Stella Bennett Is A Member Of