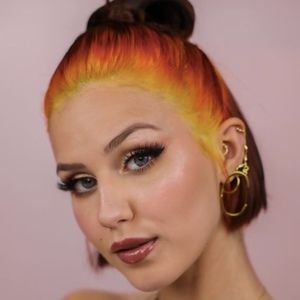 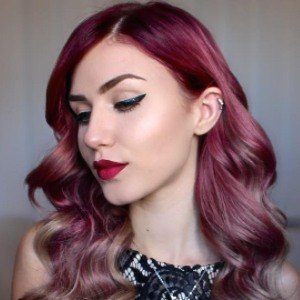 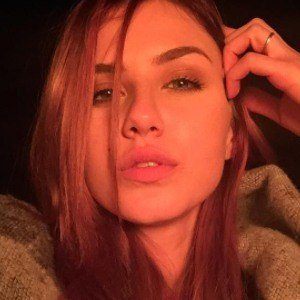 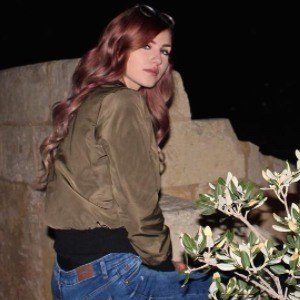 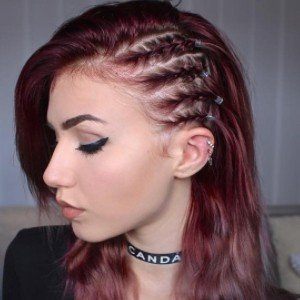 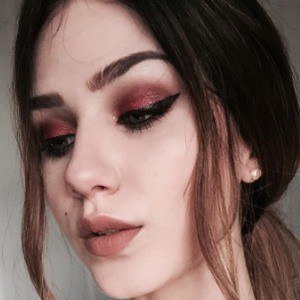 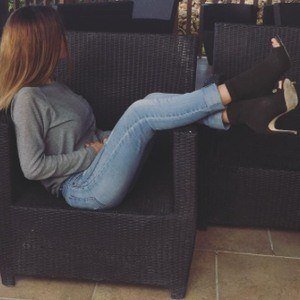 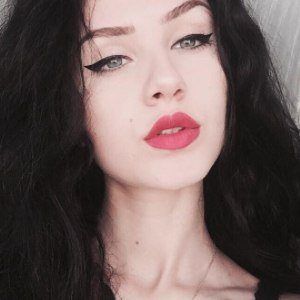 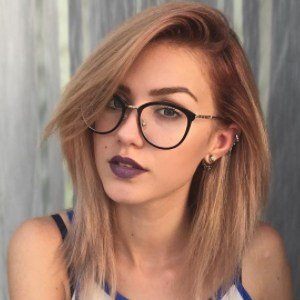 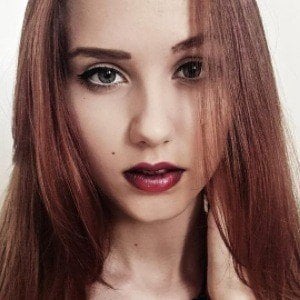 Maltese hair stylist who is widely known for her self-titled YouTube channel. She has gained popularity there for her variety of hairstyling and coloring tutorials, as well as DIY fashion advice.

She has amassed more than 550,000 subscribers to her YouTube channel. One of her most popular videos there, "How to: Black Roots Silver Grey Hair | Stella," has earned more than 950,000 views.

She was born and raised in Malta. She dated Daniel McLean.

She and Guy Tang are both known for their haircare tutorials posted to YouTube.

Stella Cini Is A Member Of