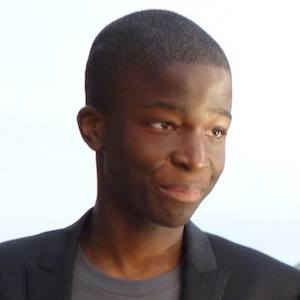 Standup comedian and actor who has become known both onstage and for his roles in films like Once in a Lifetime, Alone, and Team Spirit. He has also performed at numerous comedy and film festivals.

He first began performing standup in small venues in Paris in December of 2010.

He has a self-titled YouTube channel where his live standup performances have earned him more than 20,000 subscribers.

He is of Congolese descent. His father was a delivery driver and his mother was a host. He had four siblings.

He joined Isabelle Huppert in the cast of the 2016 crime thriller Elle.

Stephane Bak Is A Member Of